MAP Your Way to a Better Brand 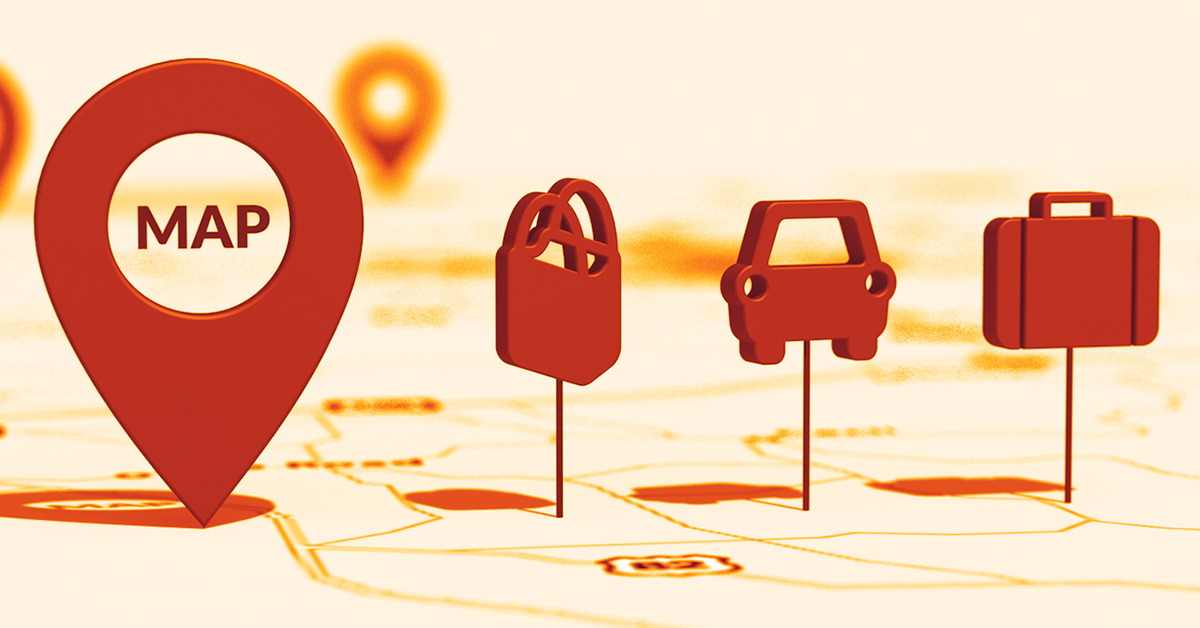 In this vlog recorded during our agency meeting, we discuss how Marketing Action Planning influenced the development of a DMO brand and media plan. View time: under 6 minutes

In this excerpt from a Zoom recording of our agency staff meeting, the team that worked on this project for Visit Kingsland walked everyone else on the call through the strategy behind the development of their brand and media plan and how Marketing Action Planning influenced these processes.

David: Today we're going to feature Kingsland, Georgia and we started off the process with them as usual with a MAP developed over about a six-week period about a year ago. And we identified all the target audiences that are going to influence their success, what their role is in the client's success, their required belief, and then the processes. And their required belief really informed the creative and I'm really excited about the work we have done for them. And Camille is going to share what she has done so far on the creative side.

Camille: Right. I'm excited to show that all this today. We presented three very different ideas to Kingsland, um, all based on things that came from the MAP and community engagement and a site visit. The area is very beautiful, it's right off of Interstate 95 where people from the north go down into Florida. It's about three miles from the Florida state line but from the interstate, you would never know how beautiful the surrounding wetlands are. And so, um, we learned in the MAP that birding and biking and uh water paddle sports, not beaches, were very popular with people who come to Kingsland to visit. It's adjacent to the Okefenokee Swamp, and Cumberland Island, and the charming historic village of St. Mary's, so there's lots to do in a hub and spoke way around the area. So we honed in on some key things and that is—it needed to be natural, it needed to be casual, it needed to be sort of a low-key, logo and brand. So after, um, several tweaks to the tagline, we finally landed on "Where Nature Reigns". Um Kingsland has in the past had identity that was royal in nature due to the name Kingsland. And it's not a fussy, prissy place. So we liked holding on to the nod to the word King, but keeping it very casual.

So that was really a genesis of the concept of the crown out of marsh grasses. And there's a bird. Um, the scarlet billed ibis is one of their rare birds that people try to catch glimpse of in the wetlands and in the swamps. From there, though, we also um committed to giving them some marketing to go with the logo to show how the logo would be used. So we developed a full-page print ad and this is one that got approved. For this ad we use the headline "At the Crossroads of Wonder and Wander." Um, I usually don't recommend stock photography for destinations but I was able to find stock of Cumberland Island and the Okefenokee Swamp because they're, you know, much-photographed assets. And this picture is um of Cumberland Island with the beautiful live oaks and um palms. And in each ad what I wanted to do was to not have anybody seen. Let the reader imagine what it must be like to walk down that trail to really put themselves in the place. And that's the major picture. And then something from Kingsland proper, the smaller picture over in the corner, is their um historic royal district. It's a little shopping center.

They've also asked us to do letterhead, business cards, and the idea I had for business cards—they're already putting images of some of their attractions on the back of their business cards—and I thought "Why don't we, since we'll be printing digitally, have each person have a different image, a different attraction printed on the back of their card?" There also is a service that will who makes business cards for photographers. So they will take your stack of a hundred cards and you can have a hundred different images on the back. So I thought that was really a good way, since Kingsland's assets aren't that well known to the traveling public, to showcase what there is to do there.

David: So Victoria, um, what's our next steps here?

Cristen: And what I was able to do was review over all of the MAP and discussing with Victoria what their goals and who we needed to target. So we took that information and was able to put down a mixture of print and digital, much more heavier on digital. So hopefully we'll be able to target their audiences in the digital world.

Victoria: Right. One of the things that as we were talking with Kingsland, they kept referencing their MAP. And we kept telling them as well, this is also what we used as we were putting the media buy together, which is why we're heavier on digital than with traditional.

David: It's just really fascinating how all that stuff comes out in the MAP and informs the creative and then travels right on through to the media plan. So thank you guys very much.